The Power of Personas 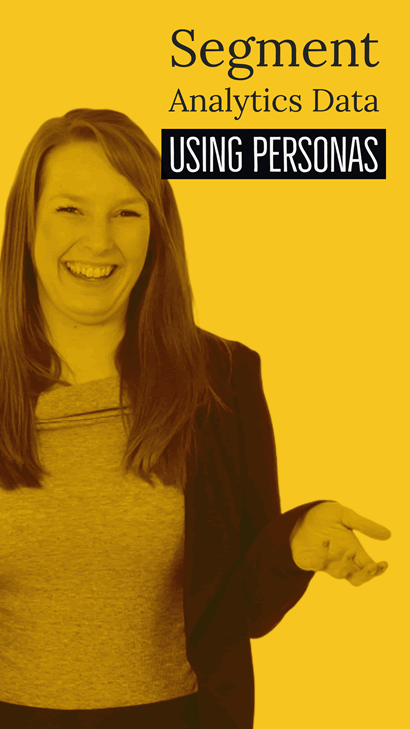 Definition of a Persona

A persona is a fictional, yet realistic, description of a typical or target user of the product. A persona is an archetype instead of an actual living human, but personas should be described as if they were real people.

The description should be thorough, including details about the persona’s needs, concerns, and goals, as well as background information such as age, gender, behaviors, and occupation. This focus on a singular individual—or a small set of individuals, if using multiple personas—fosters empathy for the specific users we are designing for, and helps us break away from the attempt to design for everyone.

A persona doesn’t need to document every aspect of the imaginary individual’s life, but rather should focus on those characteristics that impact what is being designed. It is likely that a business will have several personas to cover the various aspects of their organization, with one or two of them identified as the main targets for each product or service, feature set, or content area of a website.

Personas work because designers and developers have the same tendency as all other people to be captivated more by concrete instances than by abstractions and generalizations. We need all product-team members to empathize with users and be willing to go the extra step to develop something that will work for the actual users. But if users are described in statistical terms and as broad profiles, that information will simply not lodge itself as deeply in team members’ brains as a distinct persona will.

Get the latest Enterprise News direct to your Inbox